Our mission is to transform the impact of social change organisations through data science capacity building, for the benefit of the people of the UK and other parts of the world by:

Increase understanding of and trust in data science within the social sector, by showing what's possible and how data can be used responsibly

Working with organisations to explore what might help them, and introducing them to new approaches and tools

Making sure that data experts in the social sector have access to peer support networks, and working to ensure the number of data scientists in social change organisations continues to grow 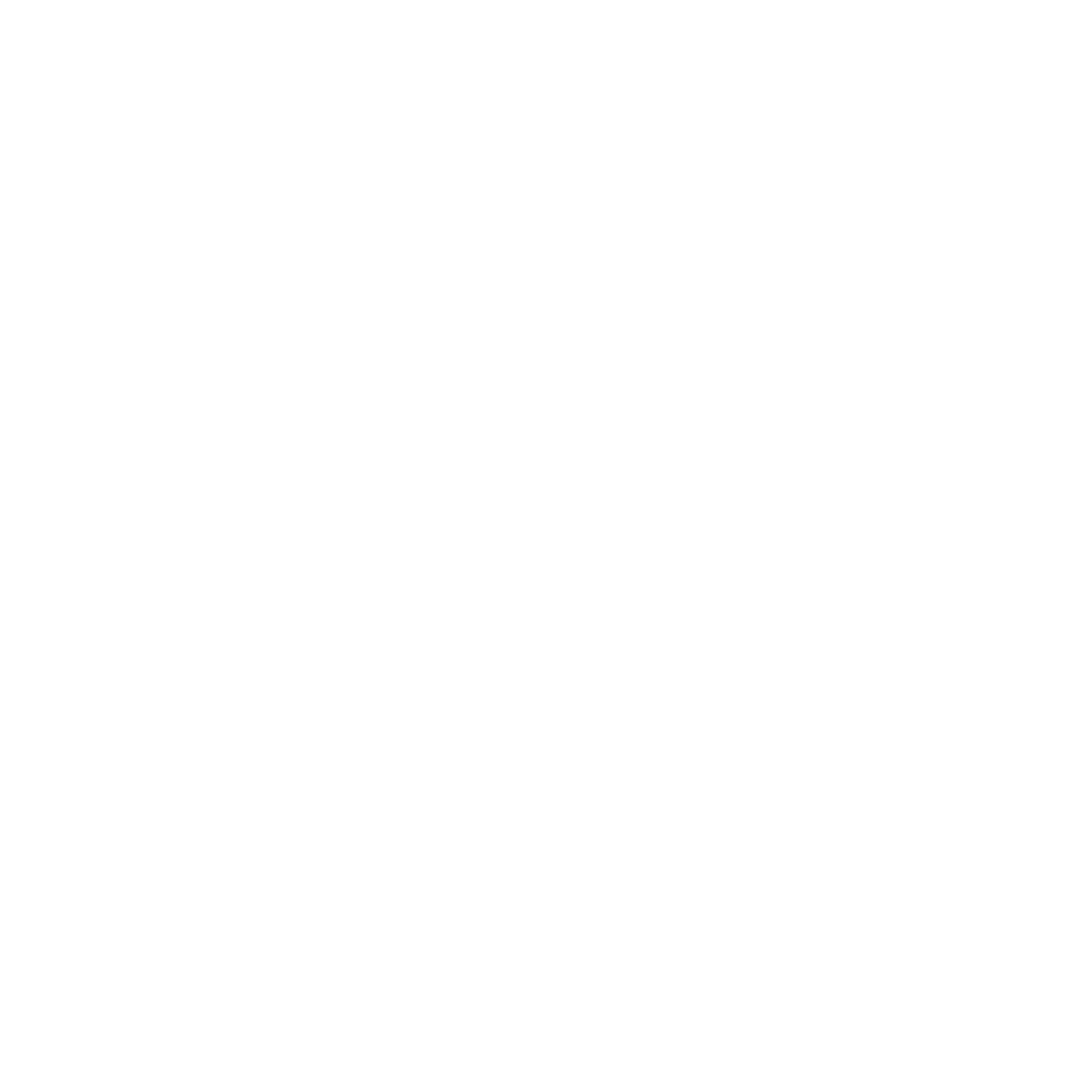 We are a capacity builder, which means we're here to help social change organisations develop their abilities to do data science, rather than supply one-off solutions. We're here to create sustainable change in the social sector 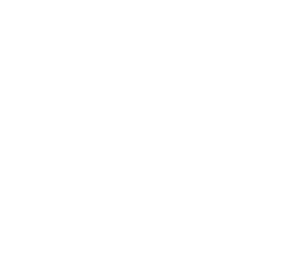 There's a lot you can do with data, but that doesn't mean you should! We help others to understand the legal and ethical implications of using data and data science - both now and down the line

All our projects are staffed by pro-bono data experts. This means social change organisations get the most up-to-date skills, couched in practical experience. And it also means we can provide most of our programmes for free!

We believe that the same algorithms and techniques that companies use to boost profits can be leveraged by mission-driven organisations to improve the world, from battling hunger to advocating for child well-being and more. However, most social change organisations don’t have the budget or staff to take full advantage of this data revolution and most data scientists don't realise just how valuable their skills can be.

Since we were founded in 2013, we have worked to understand the social sector’s needs and how we can harness the power of pro bono data scientists to support the sector. We have run DataDives and DataCorps projects with more than 80 charities, and are now, by far, the most experienced provider of charity data science support in the UK. We’ve been held up as an example of best practice by government ministers and were named as one of Fast Company's 10 most innovative nonprofits in 2017.

Learn about our programmes
Meet our staff and volunteers